The site is secure.
The https:// ensures that you are connecting to the official website and that any information you provide is encrypted and transmitted securely.

Building a Resilient Community in Jeffersonville

Jeffersonville At A Glance 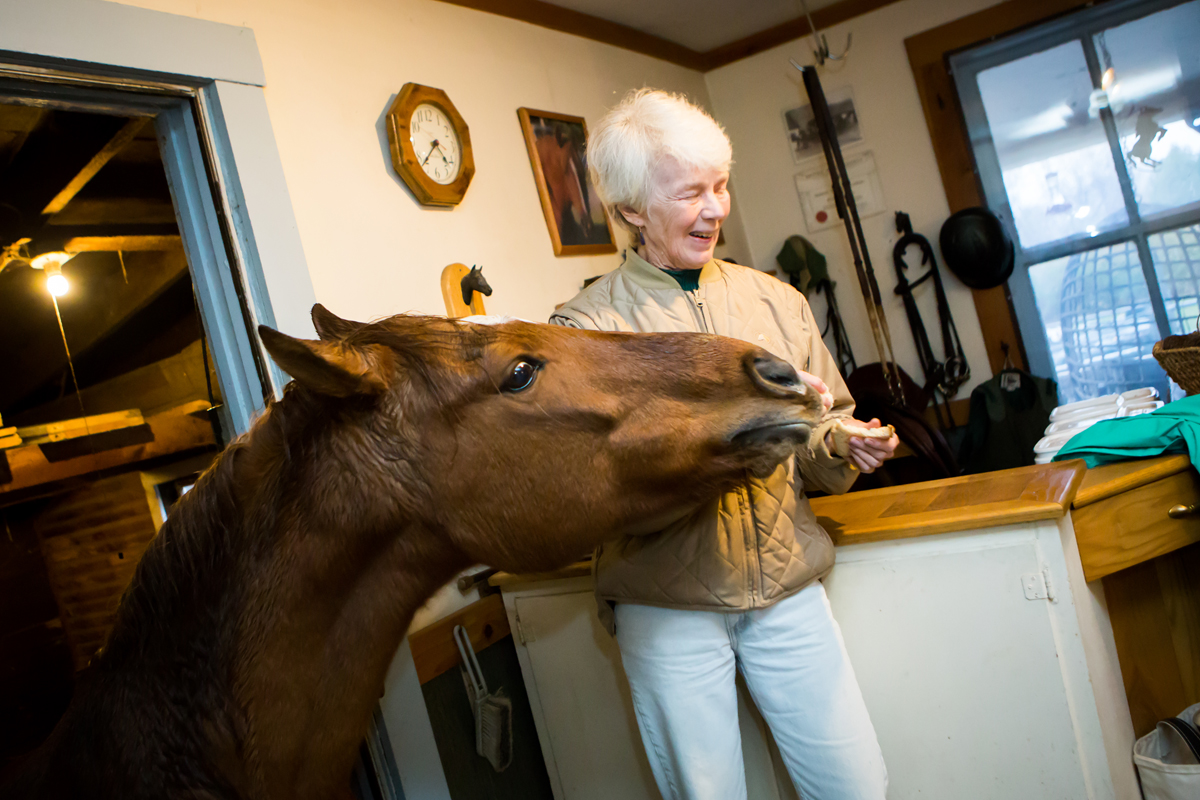 From her historic home on Old Main Street in Jeffersonville, Jean Jenkauskas has experienced firsthand the power of floodwaters. Over the course of seventeen floods, she developed an extensive “punch list” of things to do when the waters rise. During storms, she monitors a local river gauge and has an arsenal of empty milk crates on hand in case she needs to start moving things out of harm’s way. In 2011, Jeffersonville was hit by four floods, two of which were major stage floods. “By this point I knew what major stage meant and I knew what it meant for us - we had to evacuate the horse, move our vehicles, things like that,” recalled Jean. “The workload became very extensive; our punch list became very developed.”

Worried about the increasing frequency and intensity of flooding, Jean joined the village’s Hazard Advisory Committee. This group reached out to the Lamoille County Planning Commission, which facilitated a community-wide planning process exploring flood risk and resilience. Using funding from FEMA, the village hired an engineering firm to analyze the primary drivers of flooding and rate the effectiveness of potential remediation projects. This community-led process has resulted in updates to their municipal plan, a land swap that relocated a development out of the flood hazard area, and the replacement of an old railway bridge that was impeding the flow of the Brewster River into the Lamoille River.

For Jean, the benefits of this community-based effort are clear. “We were faced with big things happening - natural disasters - and you had differences of opinion and you just had to come together and work together and solve them.” 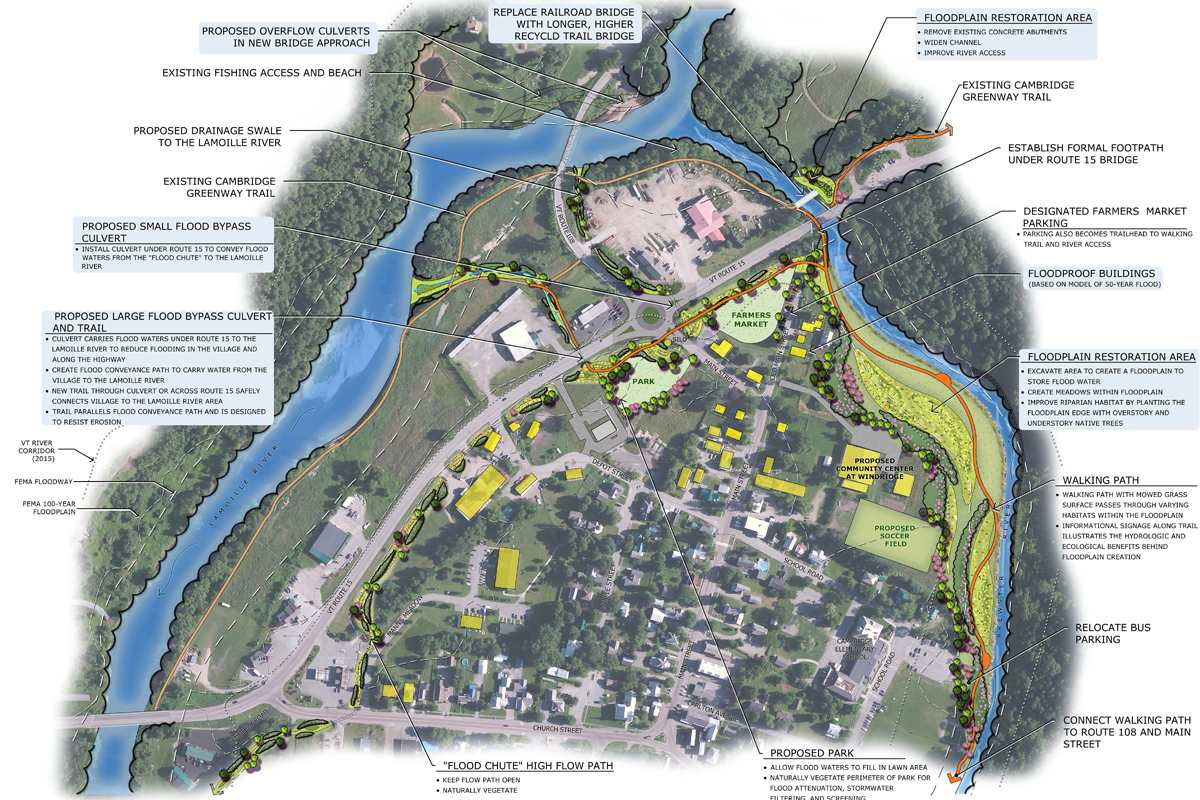 Mapping the Past and future
Visit Montgomery

Move onto the Next Section
Proection Tools